Chances are, when you hear “echidna” you’re going to think of this little guy:

Or, if you’re a SEGA nerd, maybe this one: 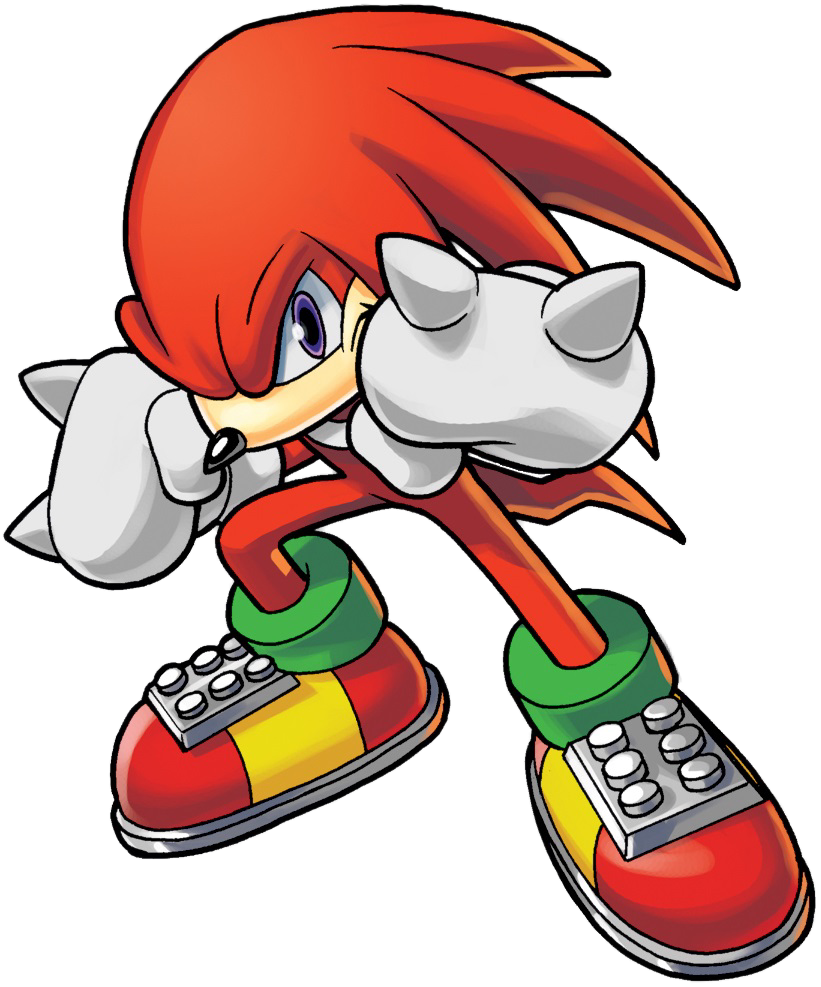 But, as weird as they are, the rare egg-laying mammal is not this week’s monster. She’s their namesake.

Half-woman and half-snake, Echidna is a mythological creature known by the Greeks as the mother of monsters. That’s a pretty formidable title. If you think her title is scary, just wait ’til you meet her kids.

Ever heard of Cerberus? You know, the three-headed hound that guards the gates of Hell itself?

How about the Hydra — the snake-like monster that grows two new heads every time one is cut off?

And that’s just from one guy’s account — Hesiod, a poet active during the 7th and 8th centuries BC, gives the oldest known record of Echidna’s family. Other sources say she has even more monster babies: like Medusa’s mom, the harpies, and that douchey eagle that kept eating Prometheus’s liver every day when it regenerated.

That’s quite a brood.

(And, no, the spiny Australian critters aren’t among them. They were just named after her when scientists noticed that they had both mammalian and reptilian traits, like our half-snake half-lady.)

As if that wasn’t already enough, Echidna herself was pretty dangerous. Hesiod described her as “divine and iron-hearted,” ageless, and immortal. Ovid claimed she had toxic saliva.

I know what you’re thinking. But what did she do for fun?

Why, hang out in a dark cave and kill passing humans, of course! What’s more, the location of this cave seems to be up for debate among ancient scholars, which is super reassuring if you’re an ancient Greek civilian trying to plan your vacation.

Truly, Echidna went above and beyond the call of monster duty. No one would have blamed her if she had just popped out a few ancient terrors and called it a day — “enough, already, oh please have mercy” — but no. She became a working mom.

Who could love such a terrifying creature?

Echidna paired off with Typhon, the final son of earth-mother figure Gaia and one hundred-headed creature known —- appropriately — as the father of monsters. Typhon was quite a handful himself, best known for challenging Zeus’s rule. Zeus then struck him down and buried him under Mt. Etna, because that’s just not something you do.

As for her children? Hercules killed a whole bunch of them.

The first of Hercules’s twelve labors was to kill the Nemean lion. The hydra was the second. If you count Prometheus’s eagle, Hercules disposed of that when it started eating his centaur buddy Chiron’s liver instead. For his tenth labor, Hercules had to collect some cattle which just happened to be guarded by Orthrus. You can guess how that went for him.

So what became of Echidna?

Some sources believe that Echidna set up her murder cave under Mt. Etna so that she can keep Typhon company. Others just note that she is an immortal menace to mankind, without specifying any end to her reign of terror or where she might be. In some versions, the one hundred-eyed giant Argus killed her in her sleep.

Echidna could have been an interesting philosophical case, if it weren’t for her habit of killing people — imagine an alternate Echidna, one who never did anything but give birth to some creatures that were monstrous. Does that, alone, make her monstrous? Is she responsible for her children’s actions — can we assume that she raised them to wreak havoc on mankind, or did they inherit an innately monstrous nature from her? Should she cease to love her children because they have committed terrible atrocities?

All interesting questions that don’t apply here. I think we can safely say that murdering anyone who happens to walk by your house counts as monstrous behavior.

The Mythical Creatures Bible: The Definitive Guide to Legendary Beings, by Brenda Rosen